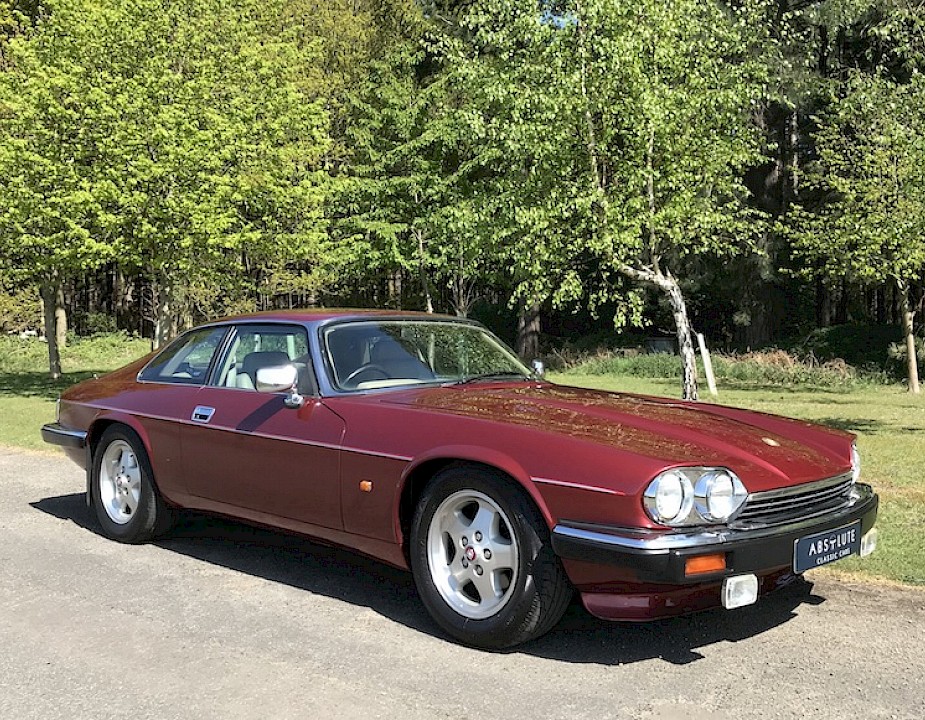 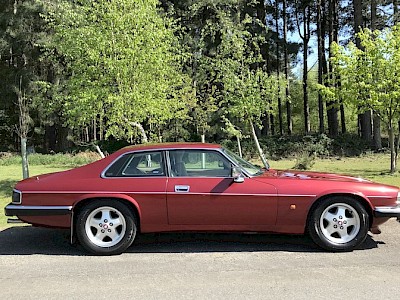 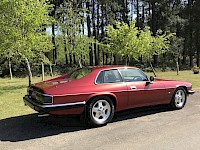 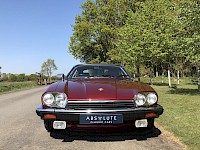 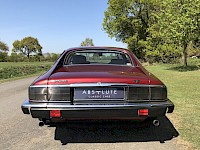 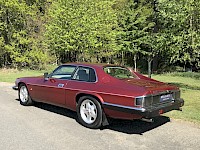 Manufactured by Jaguar between 1975 and 1996 the XJ-S is a Grand Tourer that replaced the E-type and was born from a design with the help of Jaguar aerodynamics Malcolm Sayer. Using a floorpan from the short wheelbase XJ saloon, the 2+2 seater was pitch as the top of the range model, fitted with the 5.3 litre V12 engine, with all leather interior, air-conditioning and initially was offered with a choice of manual or automatic transmission.

Deemed dramatically different to anything that Jaguar had produced before, gone were the Jaguar traits of wood veneer and lashings of chrome, the car was a genuine Grand Tourer, quick, refined and instantly identifiable with its prominent flying rear flying buttresses, however due to poor British Leyland manufacturing the XJ-S was not the instant success Jaguar had hoped for.

By the early 80’s the XJ-S saw a small number of styling improvements, the addition of some interior wood veneer (harking back to Jaguars heritage) and with the introduction of the 5.3 HE and the 3.6 litre sales began to improve and over the course of the next 13yrs the XJ-S (latterly the XJS, ’91 onwards), Jaguar continued to refine the car, improving the cars dynamics, ergonomics and styling (a convertible too) and by the end of production in 1996, some 117,000 units produced the, now, XJS had become a ‘Celebration’ of Jaguars finest.

Delivered to its first owner through Jaguar Hatfields, Sheffield dealership on the 25th August 1992 this Jaguar still looks the quintessential British classic and comes with the following specification:

Impeccably maintained with 19 service stamps, 16 by the same two dealerships (Hatfields Jaguar and Avalon Jaguar) and then by CooperCraft (Jaguar specialist) this XJS has, without doubt, been maintained as one would hope a classic Jaguar should. Averaging ~4,400 miles per year and now 28 years old the XJS remains in good condition, she comes with a great history file, the full Jaguar XJS book packs, two sets of the keys and naturally she'll be sold with a 12 month MOT.

The bodywork / chrome-work all retain a lustrous shine, there are a few age related marks, but these don’t detract and on opening the doors and stepping inside, she’s a really revelation, the interior is both sumptuous and comfortable and with her Air-Con on and chilling the classic interior this Grand Tourer simply eats up the miles ahead, the 4 litre AJ6 engine offering plenty of power. An iconic model, this XJS offers a fantastic blend of both classic style with modern motoring, we welcome you to try her.